I went on a reading binge over December! It was an elaborate ruse to avoid packing. Here’s what I read:

In the Dream House - Carmen Maria Machado: a memoir about an abusive queer relationship. Devastating. Gorgeous.

Triangulum - Masande Ntshanga: philosophical novel that blends history (specifically around the collapse of the homeland system in the 1990s) and science fiction. Masande is one of the best prose writers in the country at the moment and he deserves all the prizes.

Tiny Beautiful Things - Cheryl Strayed: a collection of columns from my favourite agony aunt. I was constantly Whatsapping bits of it to friends because it is so wise and sad and beautiful. Her letter to a father whose son had died is the one of the best things I’ve ever read about grief.

Ninth House - Leigh Bardugo: a ghost story set at Yale University. Deliciously trashy and fast-paced and I loved every word.

Trust Exercise - Susan Choi: a novel about precocious theatre kids falling in love with each other and trying to deal with a sexually predatory teacher. It’s a smart book, but maybe too smart because I still have no idea what the ending means.

Missing Person - Sarah Lotz: an online group of amateur detectives who try to solve cold cases are infiltrated by a murderer. Twisty and surprising, with well-drawn characters. The most fun book I’ve read this year.

Radical Candor - Kim Scott: a business book about being a better manager. Not normally something I’d read in December, but I actually loved this one. It’s practical and helpful, and I’d recommend it to anyone who leads teams.

Lost Connections - Johann Hari: a sociological investigation into the real causes of depression. This is a great companion piece to our last podcast episode about mental health.

Letters to a Young Poet - Rainer Maria Rilke: a series of letters that the poet Rilke sent to a young protege in the early 1900s. Filled with some of the wisest things ever said about friendship, art and love, including what is probably my favourite sentence ever written: “Live the questions now.”

Fleishman is in Trouble - Taffy Brodesser-Akner: felt like a spiritual cousin to Marriage Story (the must-watch Netflix movie that has everyone saying… “wait, is Adam Driver hot now?”). It’s about a divorce, but it’s also about how hard it is for women to feel like we can be the protagonist of our own lives. I liked it a lot despite spending most of it wanting to club the main character over the head.

Send me your book recommendations, buddies! I have more packing to avoid :)

Should you give your kid an allowance? 💸

An excerpt from Manage Your Money: a guide for Teens, about whether you should give your kid an allowance. 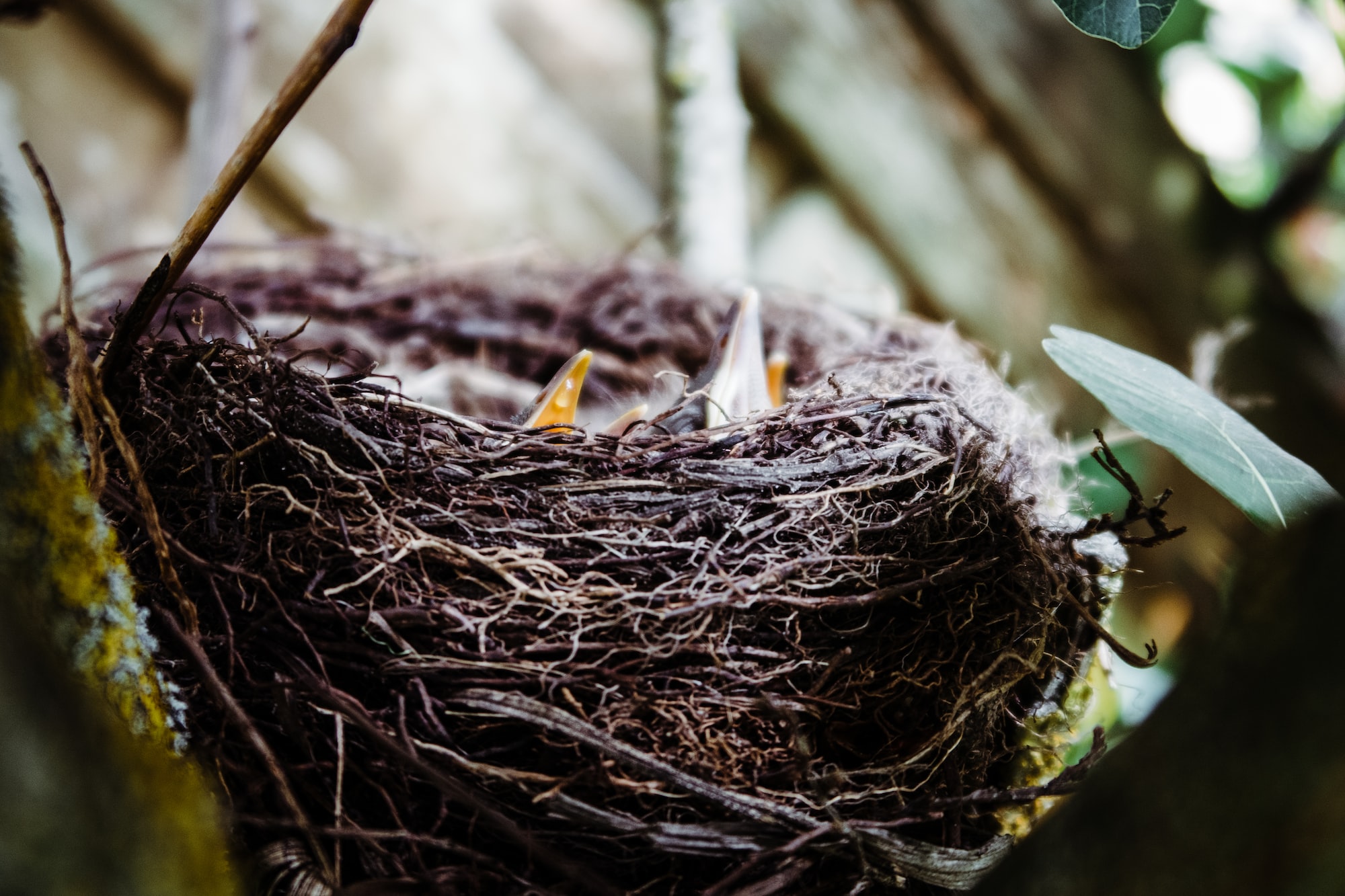 On danger noodles and letting go

What a slithery creature taught me about being brave.